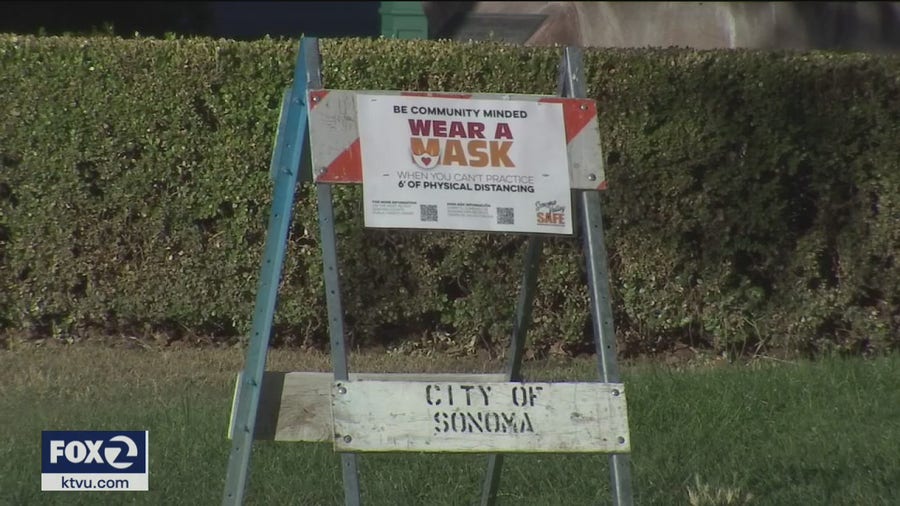 New restrictions could be ordered as early as Monday, July 13 in Sonoma County, after the California Dept. of Public Health announced it was putting the county on its monitoring list. 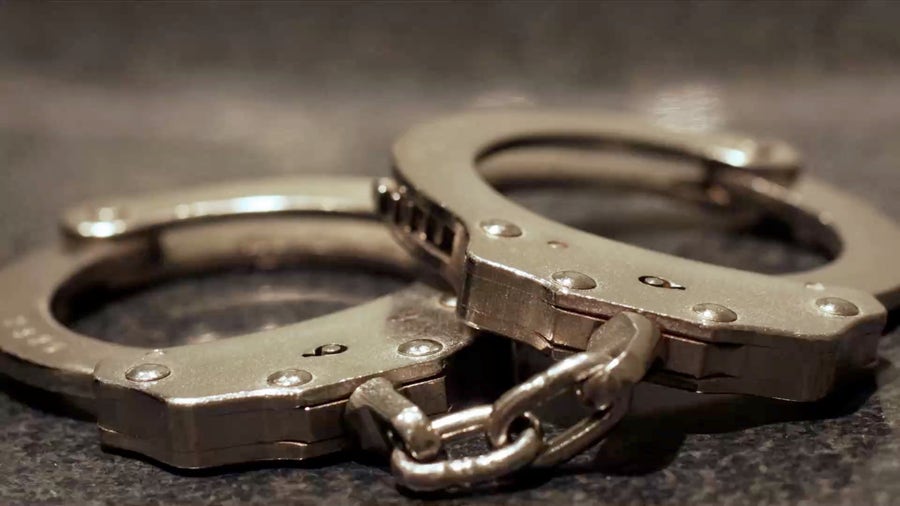 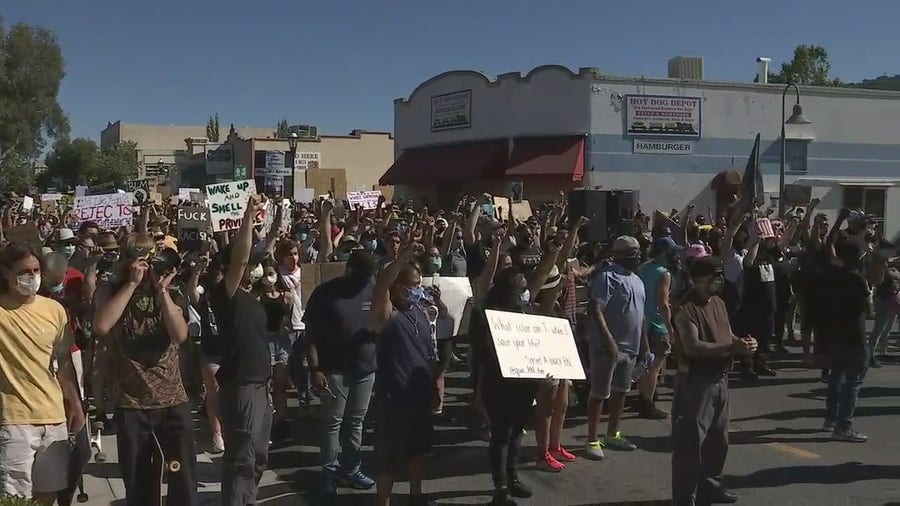 A Black Lives Matter march and rally is underway now in Martinez. 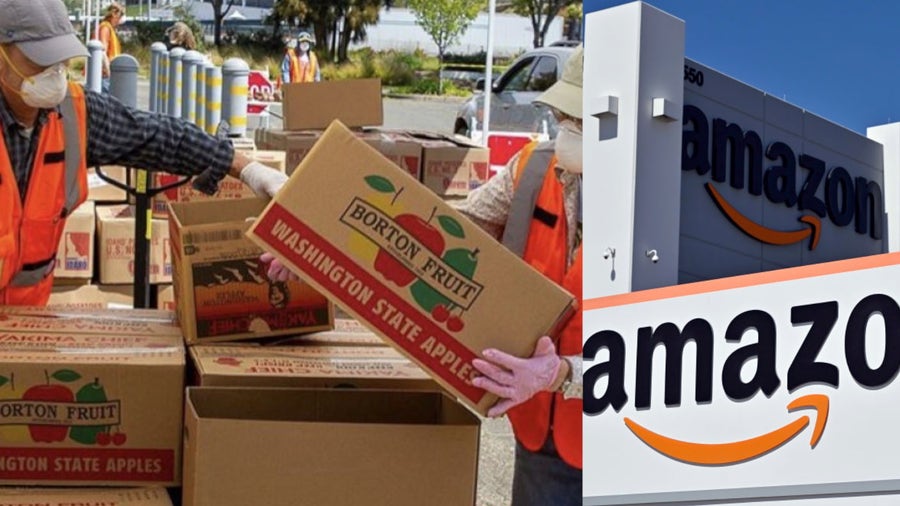 Through the partnership, Amazon is providing its Amazon Flex driver network to make contactless deliveries of healthy food from the food bank. At approximately 7:45 p.m., the coyote approached a person walking in the area of Rimer Drive. The coyote then ran toward a nearby bicyclist. 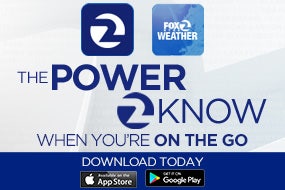 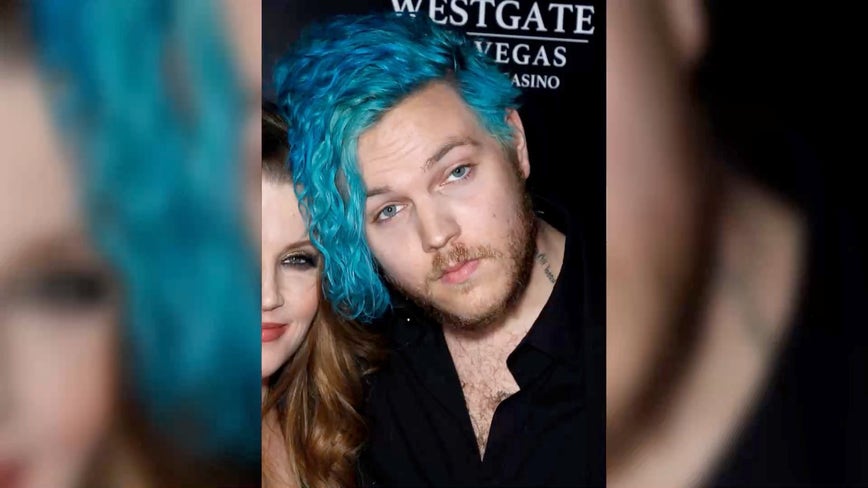 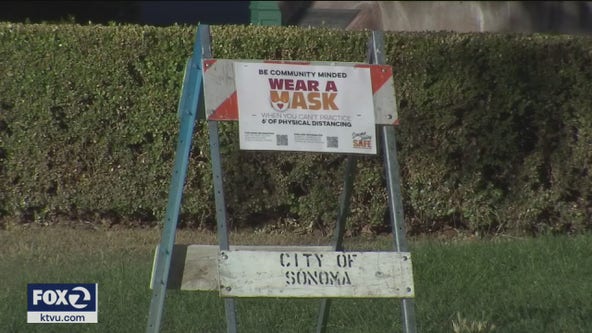 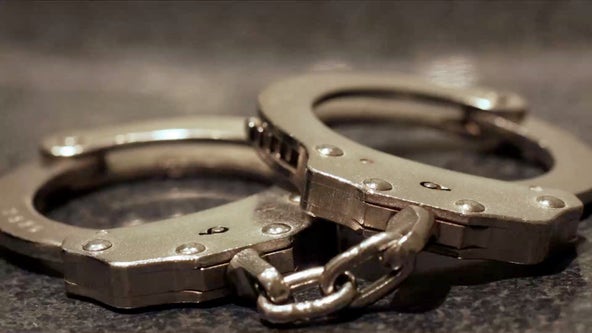